I’ve Finally Found A Collective Where I Fit 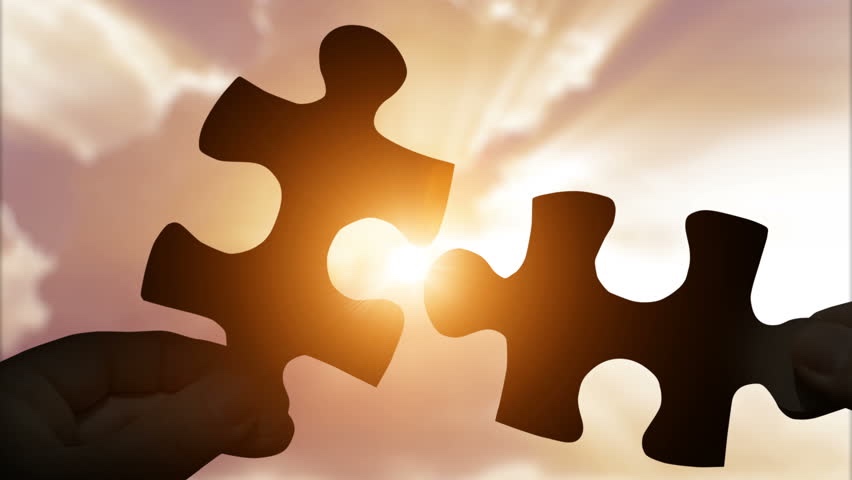 The following featured Blog Post is written by a dear friend, Amy D’Amico. I love telling people about the first time her and I met, I’ll have to save that for another blog post for sure. Amy volunteers countless hours to those battling substance use disorder, mental health issues and/or homelessness. Her drive, passion and dedication are admirable and I am proud to have her as a fellow volunteer, advocate and most importantly a friend. 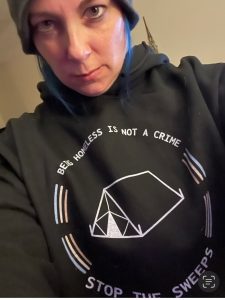 I turned suddenly to Stephanie, my counselor, and asked, “before you worked at a rehab, did you do heroin?”

Another counselor had told me he loved working with dope fiends like me; heroin addicts were dramatic, intelligent, creative, and lazy. Maybe that was what I saw in Stephanie.

She said, “you’re a very observant young lady.” Later on, she told me that if I made it through this, “one day you’ll have a profound need to give back.”

That was in the summer of 2000, and it has worked out to be the truth about me.

I went to meetings at AA and NA for many years. I sponsored women who were early in recovery and took meetings to rehabs and prisons. I got a lot out it, even though it was a cultish abstinence-only community that largely disdained and ostracized people who returned to drinking and didn’t couple their relapse with despair and remorse. I didn’t mind because I was abstinent too. I had a lot to “give back” rooted in my experience with substance use disorder which I’d overcome only with the help of strangers.

As the years went by, I began to question whether I could drink safely; my problem had never been alcohol; it was heroin. I could remember countless times when I had one drink and walked away.  I began to distrust NA when they chanted, “alcohol is a drug.”

One day, I had a drink with a friend. I had a rush from the taboo of it; but I didn’t go on to drink more, and more, and my life did not unravel. I did not find myself with a fixation or craving for heroin because I’d let my guard down via alcohol consumption. That was about eight years ago. I’ve been drinking now and again since then.

I didn’t lose my clean date when I began consuming alcohol.

The people I knew in AA didn’t want to hear it.

If I could just be remorseful and be devastated; if I could recognize that I “went back out” they’d welcome me back “with open arms”— that’s what I meant by cultish. They want me to change my conception of reality to match an abstinence-only groupthink with hard boundaries about who belongs. I lost 95% of my ‘friends’ because of my shame-free decision to drink again.

And I thought I lost the possibility of showing compassion and skill in overcoming chaotic drug use, rooted in my own experience. I wasn’t in AA or NA anymore. I wasn’t sponsoring people through the 12-step program. I knew it helped me to help others, but I didn’t know where to do that.

I joined several local organizations that help those with an experience of homelessness or live with disabilities or have been marginalized in some way. But it wasn’t exactly what I had gotten from the recovery community… it was more structural than personal. And then I started seeing posts on Facebook about a harm reduction group called Recovery All Ways.

Stephanie Forrester wrote about what they do in Rochester NY. I read phrases like ‘judgment free’  and ‘harm reduction.’ I learned that, like me, she’d overcome reliance on heroin and the chaotic dreary world it engendered.

A few months later, in my work as a homeless advocate, I met Gary Harding, the Executive Director of RAW. In our advocacy for some unhoused folks shooting up and squatting on Loomis Street in a tent encampment, I saw what RAW was about. While most homeless advocates focus on buildings, RAW focuses on compassionate radical care for people not just “where they are” but “as they are.”

Unlike a 12- step program, they help people who are still using and strung out. They don’t use a language of people needing to be “ready to stop” when they “hit bottom” or requiring the “willingness of the dying” like they say in 12-step communities.

They talk with people experiencing current-day chaotic drug use. They offer hugs, and warm clothes, and hygiene kits; they serve bag lunches. They learn people’s names and get to know them. If someone wants to go to a clinical setting to detox they facilitate that and offer transportation; but it’s not a prerequisite to demonstrating their compassion for junkies. Ok; they say ‘people with substance use disorder’. I’m still learning the language; and it isn’t just another cult; doctors and policy makers use this language, too.

Recovery All Ways is not just a warehouse with a leaking roof with a warming room up front and a ton of ‘RAW materials’ in bins in the back. It’s not just a building or supplies. It’s a harm reduction, radical compassion demonstration project.

I’ve finally found a collective where I fit; where I can demonstrate my own need to give back, without judgment in this community, because I drink. I don’t use heroin or cocaine. I’m not abstinent but I’m not ruined, either.

RAW volunteers go out on Saturdays in the Clinton corridor best known by people with substance use disorder, passing out bag lunches and picking up needles with tongs. The warehouse at 158 Hollenbeck is open to all from 10-2 every Saturday, too. I feel better every time I join them.